This video is circulating everywhere because it is rare and incredibly violent. This tuna, in captivity in an aquarium, ran at full speed into the glass of the aquarium, supposedly attracted by the flash of the spectators' cameras.

We prefer to warn you in advance that this video is intended for an informed public because the scene is quite terrible for this poor tuna. While everything was going on as normal in an obvious underwater calm, this big tuna started to run at a lightning speed against the wall of the tank.

Was this a deliberate act of the fish?

It was in the Churaumi Aquarium in Okinawa, USA, that the event occurred in front of a good number of spectators who were immortalizing this big blue. According to sources, the tuna could have been attracted by a photographic flash.

Theoretically, tuna feed on sardines, mackerel, among others, which are dressed in shiny robes with light reflections that flash on their scales. These visual stimuli attract the tuna for predation and they become frantic. This could well explain this. 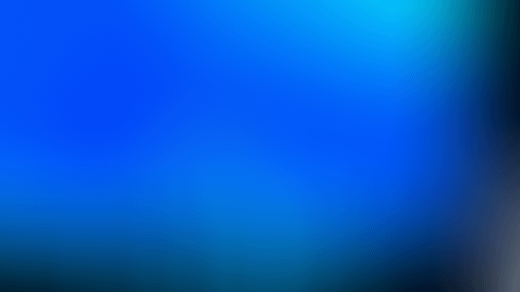